Al Mohler, President of Southern Baptist Theological Seminary in Louisville, has the ultimate response to people who say that they just don’t have time to read:

David McCullough once told of Teddy Roosevelt during his time in the Dakota Territory and before his arrival on the world scene. Two thieves who had been on something of a crime spree in the territory had stolen Roosevelt’s rowboat, and he was determined to chase them down and arrest them. He chased the thieves for 40 miles of rough landscape, through deep snow and in constant danger of attack, and indeed brought them to justice. McCullough then tells the reader: “But what makes it especially memorable is that during that time, he managed to read all of Anna Karenina. I often think of that when I hear people say they haven’t time to read.” 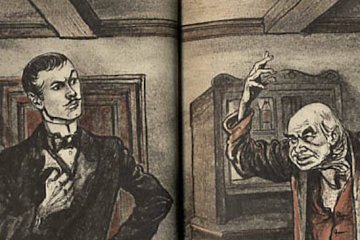 Education in The Brothers Karamazov

Fyodor Dostoevsky’s classic, The Brothers Karamazov, is, for my money, mainly about the soul of Russia as it was in the late 19th century. It is mainly about the tug-of-war between the swelling tide of Read more… 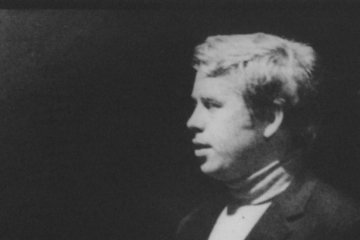 The Truth Will Set You Free

“It is of great importance that the main thing—the everyday, thankless, and never-ending struggle of human beings to live more freely, truthfully, and in quiet dignity—never impose any limits on itself, never be halfhearted, inconsistent, Read more…