Why We are So Fascinated by Monsters: A Halloween Meditation

My new post at Intellectual Takeout discusses our obsession with the dark and monstrous. It’s a prelude to a more extensive article that will appear in a later edition of The Classical Teacher:

When Dante appears on high school reading lists it is always in the form of his Inferno, but never his Purgatorio or Paradiso. One of the biggest educational publishers, Scholastic Books, is known primarily for Harry Potter and The Hunger Games–one series about witches and their relations with normal people, and the other a dystopian vision of a society in which some are selected to participate in an annual death match. Zombies, vampires and dystopian fantasy now saturate popular movies and television series in a way they never have before.

Fear is fashionable. Terror is trendy. Monsters are mainstream. Why?

You can read my answer in the complete article which you can find here. 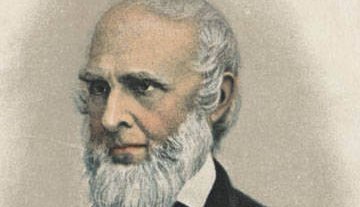