What is Classical Education? 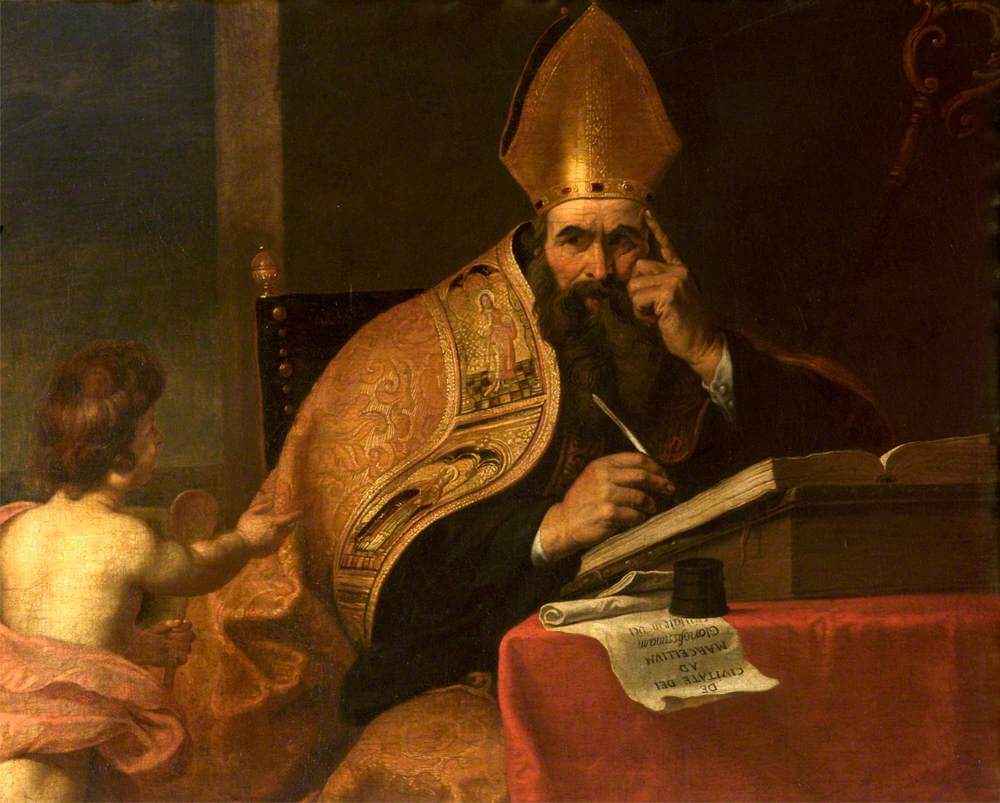 In one of the best articles on classical education you can find on the internet, Michael Jordan, professor of English at Hillsdale College discusses the two competing models of education, the older, classical model, and the newer, utilitarian model and argues that the modern effort to replace the former by the latter is a mistake.

Generally speaking, there are two major philosophies of education: an older model which addresses moral and spiritual concerns of the mind and heart of man, and a newer one which trains us to manipulate and control the material world for the good of the body. The older model prevailed in higher education from around 400 b.c. until the mid-nineteenth century, when it began to be replaced by the newer, utilitarian model. Since the 1960s, the utilitarian model has competed with a modern version of the older model, one that usually features either ideological or trivial studies.

The older model of education centers on the study of serious literature, essentially classical and Christian in content, and requires the acquisition of intellectual skills (critical reading, thinking, and writing skills) as a means to reach its moral and spiritual end: the acquisition of wisdom and virtue and the capability to pursue knowledge and truth seriously. The modern, utilitarian model cultivates the same skills to improve man’s physical estate. It generally applies these skills in service to professional and vocational interests in business, industry, and entertainment, in science, technology, and medicine. Both models intend to improve man’s estate, and both are worthy and important. Nevertheless, insofar as modern colleges and universities have narrowed their focus to vocational, technical, and professional training, they have yielded to the devil’s temptation.

See the full version of the article at the Imaginative Conservative. For other articles on classical education, visit Memoria Press’ articles page, as well as the Exordium blog archive.