My most recent post at Intellectual Takeout about G.K. Chesterton Thomas Sowell, and Max Picard: 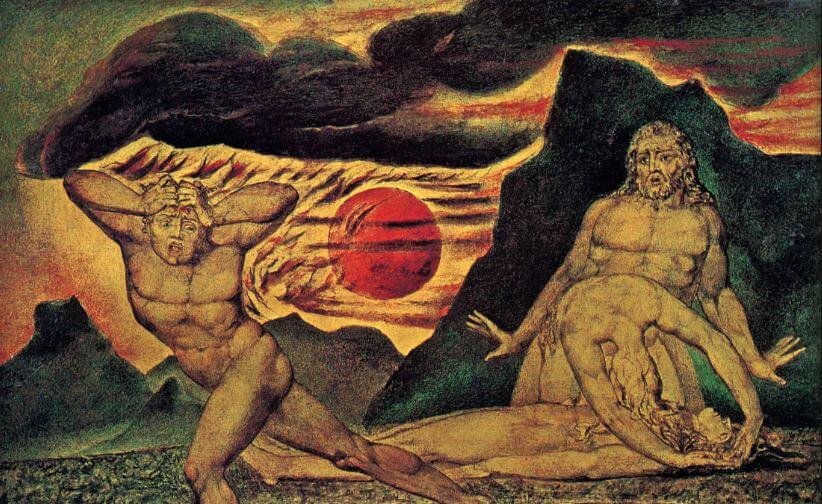 Chesterton was the greatest thinker of the twentieth century and this was his greatest book (with the possible exception of all the other books he wrote). A journalist by trade, but an essayist, poet, and novelist in fact, Chesterton argues that it isn’t the vices that are running rampant in the world and causing harm, but rather the virtues.