The story of Meredith. Who was an English major. And was hired by Twitter. 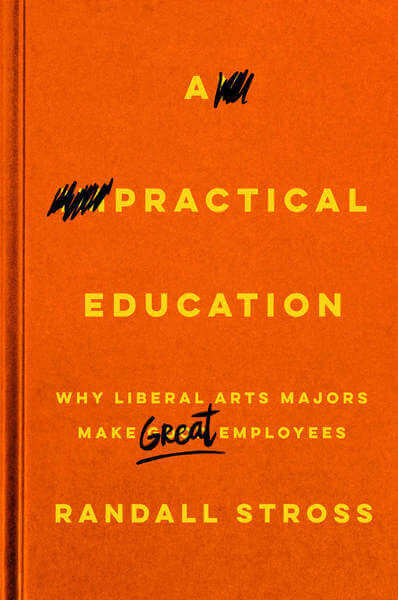 There are numerous stories about liberal arts majors who have no trouble being hired by tech companies. Why? Because they can think and communicate.

One of the important points such cases illustrate is that, while a narrow technical education can enable you to “hit the ground running” (what many tech jobs do indeed require), what happens in the long haul is another story. Many studies have found that liberal arts majors outperform their more narrowly educated peers later in life.

It’s sort of the like the story of the tortoise and the hare. Which you would know. If you had a liberal arts education.

Consider Meredith Hazy, who majored in English. She loved literature and her courses, giving little thought at all to what she’d do after graduation. When that day inevitably came, she decided to try finding employment at one of the many tech firms in the Palo Alto area, even though she knew almost nothing about computers. Twitter was a company she had heard about, so she applied for an advertised opening for an “account manager,” although she had little idea what that job would entail.

In her interview, the recruiter asked, “How would you convince people to use Twitter ads?” She pictured this exercise “as a form of improvisational theater” and did well enough to earn a second interview. Incidentally, she was not asked anything about her major or coursework.

For her second interview, she was given the task of preparing a paper on “the digital ad space.” Meredith knew nothing about that either, but set about writing the paper just like she would have if she’d been given a paper assignment on an unfamiliar writer. “The ability to learn quickly what you needed to know,” she said, “was the only real prerequisite.” She got the job with Twitter.