More on Scientific American’s defense of the Humanities

Another discussion of Scientific American‘s defense of the liberal arts and humanities against STEM-only advocates appears at Intellectual Takeout, written by Yours Truly: 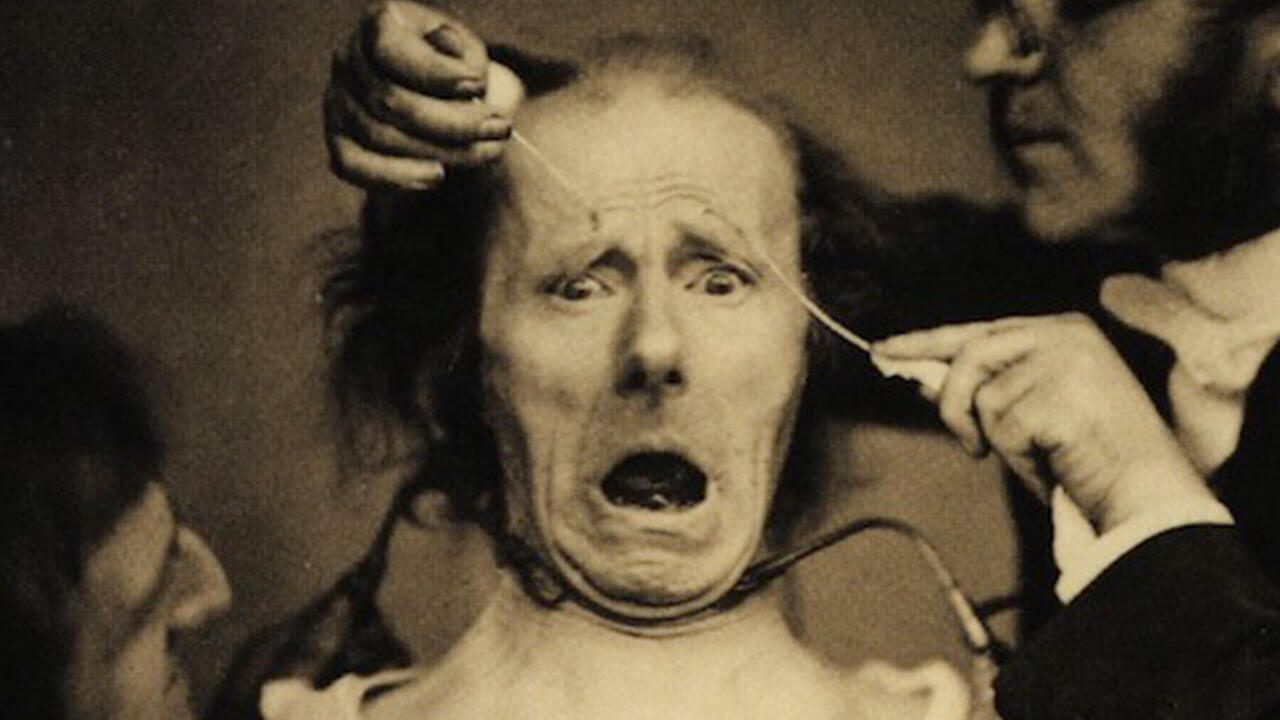 But in this month’s Scientific American, the editors take proponents of this idea to task. Their argument is that not only are humanities subjects valuable in themselves, but that the skills they teach are essential even in the tech world.