Not if the scientific research can be believed, says Carl Hendrick: 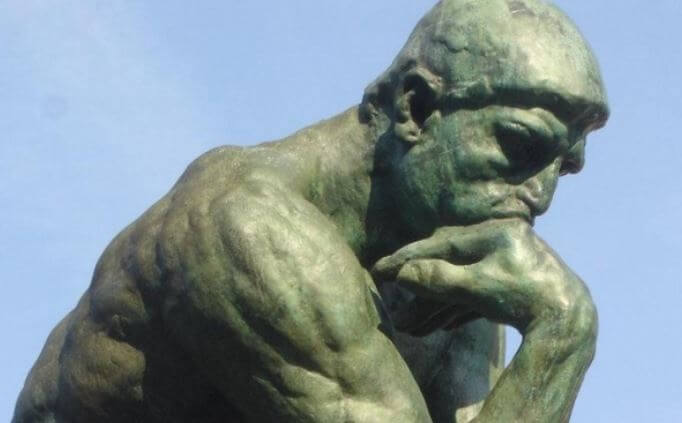 [T]o be good in a specific domain you need to know a lot about it: it’s not easy to translate those skills to other areas. This is even more so with the kinds of complex and specialised knowledge that accompanies much professional expertise: as later studies found, the more complex the domain, the more important domain-specific knowledge. This non-translatability of cognitive skill is well-established in psychological research and has been replicated many times. Other studies, for example, have shown that the ability to remember long strings of digits doesn’t transfer to the ability to remember long strings of letters. Surely we’re not surprised to hear this, for we all know people who are ‘clever’ in their professional lives yet who often seem to make stupid decisions in their personal lives.

… Of course, critical thinking is an essential part of a student’s mental equipment. However, it cannot be detached from context. Teaching students generic ‘thinking skills’ separate from the rest of their curriculum is meaningless and ineffective.

Hendrick doesn’t mention it, but this is, implicitly, another argument for the liberal arts, since language arts (the “trivium”) and mathematical arts (the “quadrivium”), each their own “subjects,” are broad subjects that cover an array of skills used in other language-related and mathematics related subjects.

Latin grammar, for example, teaches the general universal grammar that is the substructure of all speech–and, since speech is simply the expression of thought, of thought itself. Logic too is the general instrument of rational thought used in every academic discipline as well as most areas of everyday life. And rhetoric is used in any persuasive situation, no matter the particular question at issues. In mathematics too arithetic and geometry, the two most fundamental mathematical subjects, are thought by some scholars to be the two roots of all math and science.

By virtue of the breadth of their domain, these subjects give you the broad skills that are used in all other subjects.